Clay Walker will release his 12th studio album, Texas To Tennessee, on July 30. The album, Walker’s first with Show Dog Nashville, was produced by Michael Knox and Jaron Boyer. The album’s title is not only one of the tracks on the album, but a nod to Walker’s choosing to record the project both in... Read more » 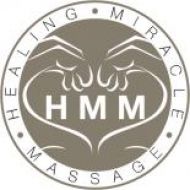 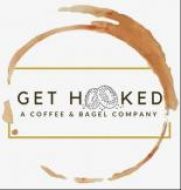 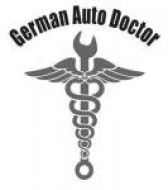 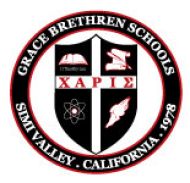 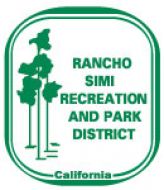 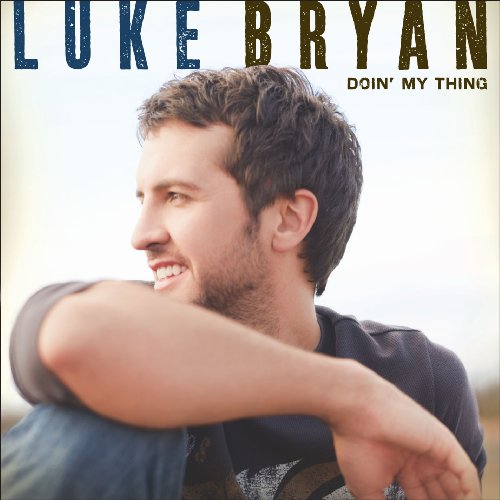